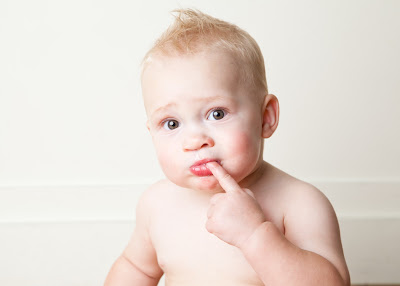 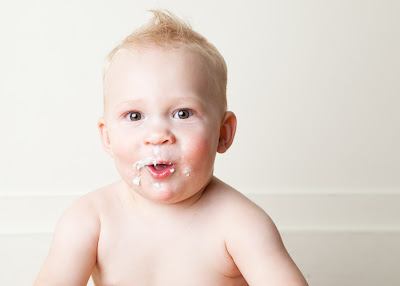 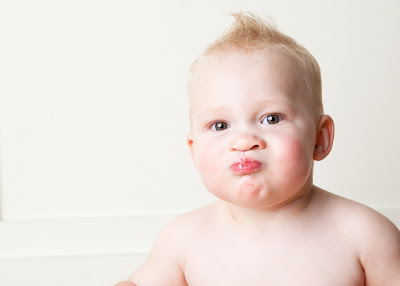 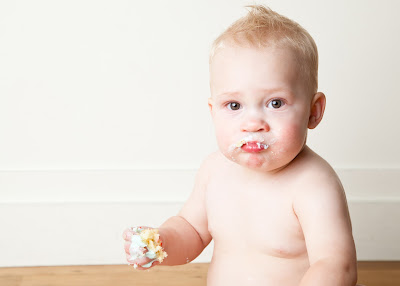 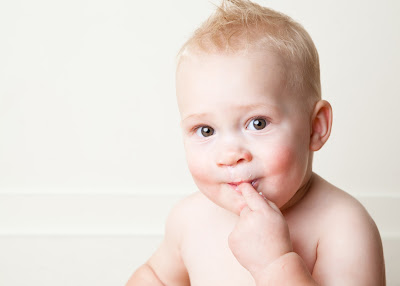 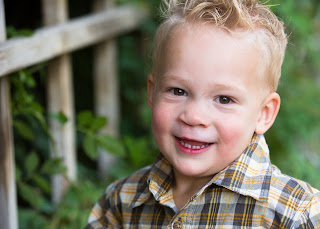 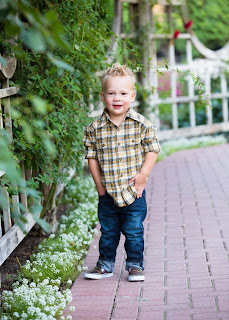 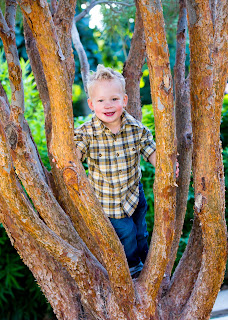 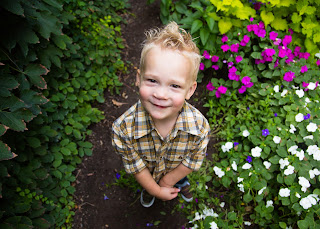 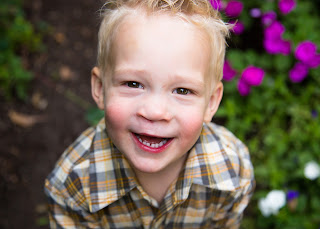 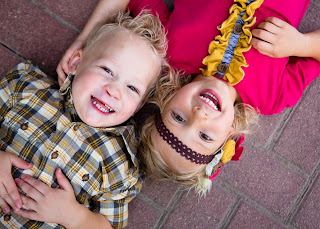 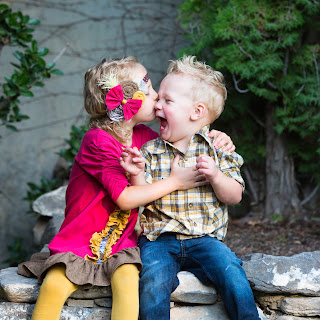 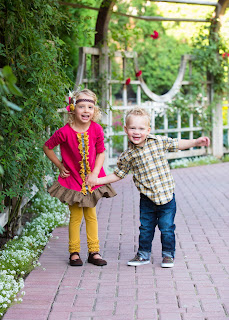 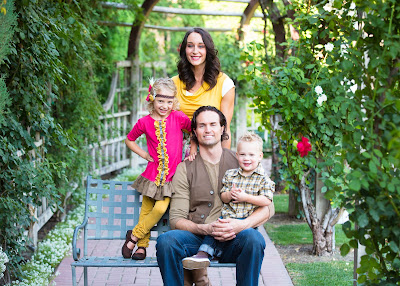 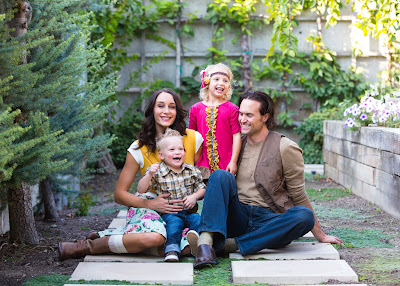 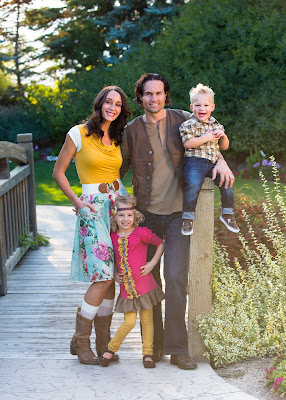 My husband and I just found out December 21st that out little guy (due May 1st) has a cleft lip and palate.

We start the process of meeting with doctors and surgeons and everything next week. Thank you for sharing your story, it gives me hope that we can and will get through this.

I have just spent the past hour reading your blog. With tears down my eyes and a huge amount of HOPE now in my heart. We were told last week at our 20 week scan our baby girl has a unilateral left lip and palate.
Thank you for sharing your amazing story, your journey inspires me, scares me, but more importantly gives me the power, knowledge and HOPE that our baby girl will be ok.
I just want to hug you right now!
Many thanks again
Bridie

Love your blog. Gives me so much hope. My little man (8mon.) has a cleft palate. Wondering about speech and your journey thus far. Thanks so much for sharing.

Hello, my six month old son Jonathan has a unilateral cleft lip and palate that looks nearly identical to Rykers. Jonathan had his lip repair at 4 months (which looks ok I think) and he will have the hard palate repair at 9 months of age. I really do wish I had seen your blog prior to my son's birth, it would have been super helpful! I'm wondering how Ryker is getting on with speech etc as that will be our next hurdle. Thanks for putting together such an amazing account of your experiences so far. Your knowledge is invaluable!

Hi again, I was interested to read on the 'kids with clefts Utah' website that Dr Morales does not repair the cleft palate until 4 years of age. My son Jonathan's hard palate is due to be repaired when he is 9 months old! I am concerned about speech problems so wondering if we are doing the right thing. Do you have any thoughts? We have an email on our blog now :)

Hi my name is Sydney, and 10 years in March will be the anniversary of my sisters death. She was born with a cleft lip and cleft palate. She was born with them because she was born with a Trisomy 18 which is a genetic disorder. My family went through some tough times. Even though she had a cleft lip and palate she was the most beautiful baby girl I have ever seen. Your family got to witness your baby boy go through the surgeries to get his cleft lip fixed. My sister did not get to go through that. Babies that have the same disorder my sister had usually do not survive past the third trimester but my sister was a miracle. Your son had the opportunity to grow up, to me that is a great opportunity and miracle.

Hi thank you for doing this blog, it helped me understand more about this disorder that my sister and your son went through. I am glad your family got a miracle and got through it.

Hi there! I have been reading all your blogs for the last 2 hours. My emotions were mixed with anxiety, fear, joy and excitement. I am 35 weeks pregnant now and just waiting for my baby boy with bilateral cleft and palate to arrive! I am so happy to see photos of Ryker from when he was born till his post surgery photos and indeed he is a very handsome young man! I am also glad to know that it is normal to feel all these roller coaster emotions that I have been feeling since we found out about our son's condition. Yes I am scared but seeing you guys conquered and accomplished so much makes me feel thrilled and excited! Again, thank you thank you so much!

Much love from Sydney Australia��

Thank you for sharing information. I can't imagine seeing children, living with cleft still in India. The key to our success is to know what our customers expect of us. We provided free cleft lip surgery in India.